If you’re looking for a replacement solid-state drive (SSD) for your budget computer, here’s my recommendation: The Crucial BX500.

This drive takes SSD affordability to a new level. You can get the newly-released maximum capacity of 960GB for just $130, or about 13 cents per gigabyte.

There are also 480GB, 240GB, and 120GB capacities that cost accordingly less. Generally, the Crucial BX500 is about $5 to $10 cheaper than other entry-level SATA SSDs.

And there are no big catches. While far from the best, the drive’s performance is higher than my expectation and much faster than any hard drive. It also has enough endurance to last a long time.

That said, if you have a computer that still runs on a regular hard drive, upgrade it with the Crucial BX500 today, and you won’t be disappointed.

Micron builds the new Crucial BX500 with specs optimized for low pricing. First off, it uses an affordable controller from Silicon Motion instead of a more expensive one from Marvell. Next, it uses Micron’s home-grown low-cost, low-performance 64-layer 3D TLC flash memory. And finally, the drive doesn’t have cache memory — it’s DRAM-less — nor does it support encryption.

All that translates into one of the most affordable SSDs on the market. And since its launch a few months ago, the drive’s street price has gotten down quite a bit.

As for design, the BX500 comes in the standard 2.5-inch form factor and supports SATA3, which caps at 6Gbps. As a result, it will work in most applications that need a regular SATA hard drive. Unlike the Crucial MX500 that came out earlier this year in both SATA and M.2 offerings, there’s no M.2 version of the BX500.

The Crucial BX500 doesn’t have the highest endurance among SSDs, but still, it’s slated to last for a long time.

Specifically, you write 65 GB on the 480GB capacity per day and every day for five years before its endurance runs out. If you write less per day — and most of us indeed write significantly less — the drive will last even longer. It’s safe to say; the 480GB BX500 can last for tens of years on average use. The latest 960GB version has double the endurance.

The BX500 uses the same Micron Storage Executive software as other Crucial drives. You can use the software to keep tap of its status and customize its features, including Over-provisioning.

If you use it on a laptop, you can take advantage of its Momentum Cache feature, which uses the host computer system resources to boost the write speed of the SSD. Technically, Momentum Cache also works on desktops but, since there’s no battery, you risk losing unsaved data if the power goes out.

The Crucial BX500 includes a re-branded, stripped-down Acronis True Image as its cloning software to make it easier for upgrades. While this software works, personally, though, I’d recommend the free version of Macrium Reflect.

I tested the 240GB, 480GB, and the 960GB capacities of the BX500, and the 960GB performed slightly faster performance than the other two. But all three delivered excellent performance, considering the low cost. The charts below are of the 960GB version.

The drive did pretty well in the copy (sequential) test, averaging 469MB/s and almost 530MB/s, respectively. When I made it do both wirings and reading simultaneously, the drive now registered just some 230MB/s. In the random access test, the BX500’s low specs showed. The SSD landed below the average.

In all, the BX500 is so much faster than any regular hard drive that the difference between its performance and other SATA SSDs’ is insignificant, especially for first-time users. 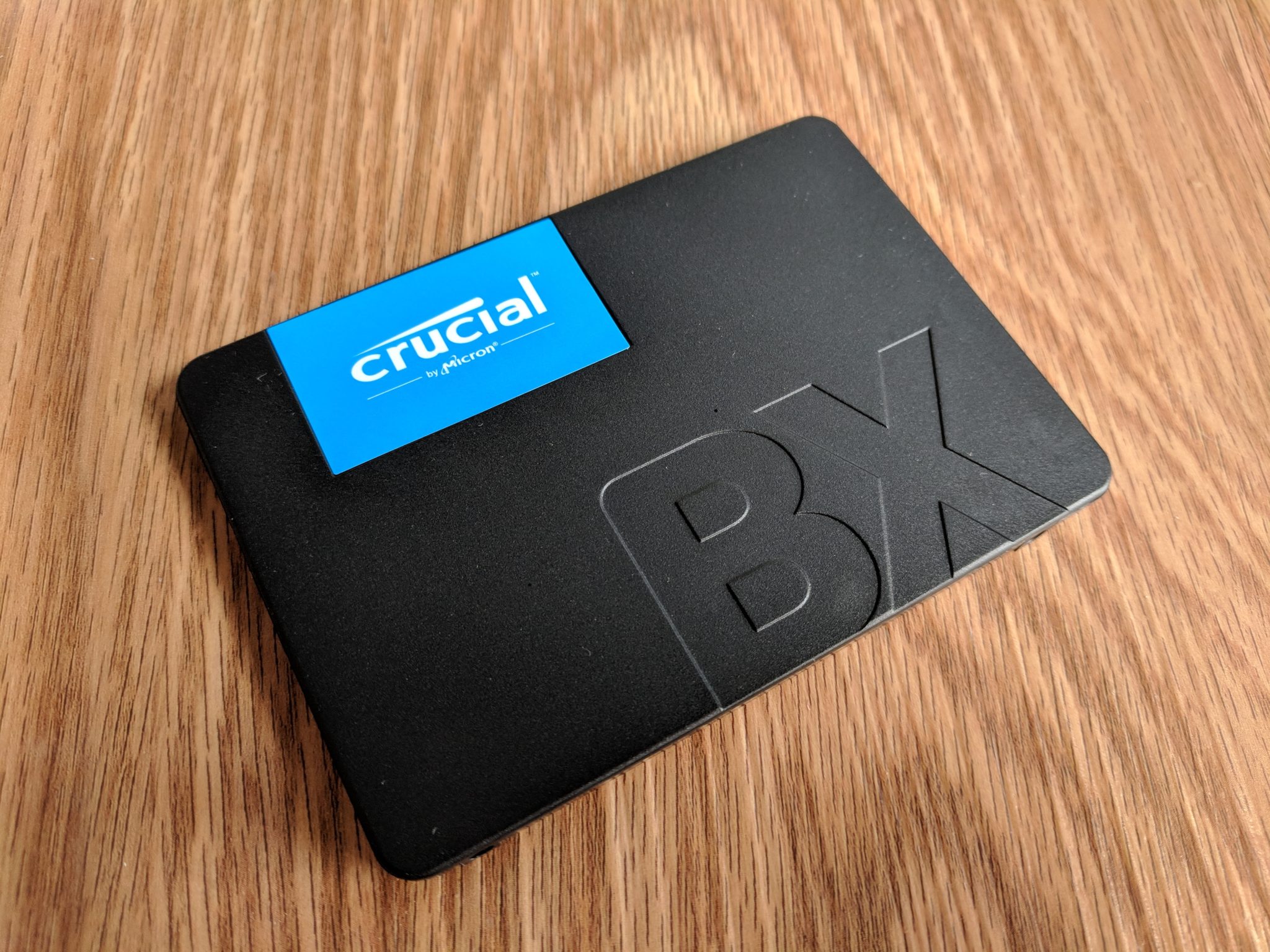 No higher capacities than 960GB

With the Crucial BX500, Micron didn’t intend to wow anyone. However, this new SSD is a total winner thanks to its combination of low-cost, good performance, and useful features, especially when you get the latest 960GB version.

If you’re looking for an affordable replacement SSD for a budget computer, you won’t go wrong with the Crucial BX500. 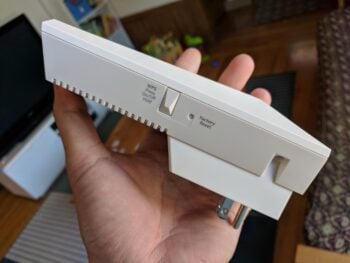 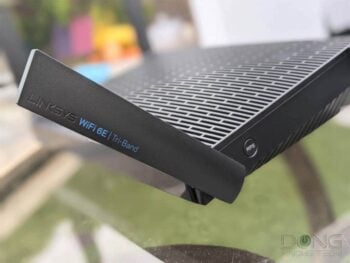 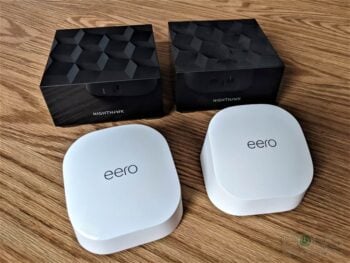 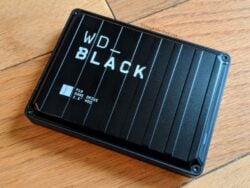 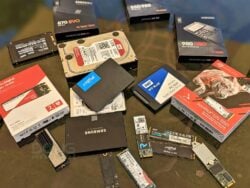 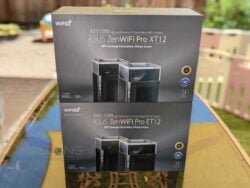