Part of the reason is that the Thunderbolt has become a bit of a mess, with Thunderbolt 3 merging with USB4 and Thunderbolt 4 having almost nothing to call its own.

So, you’ll see OWC touting the Envoy Pro SX as a Thunderbolt 4 drive on the packaging, but inside the box, you’ll find a Thunderbolt 3 cable — that’s just how it is in the TB world nowadays.

And compared with Samsung X5, the Envoy Pro SX was a bit underwhelming in my trial with slower performance and no hardware-based security features.

Here’s the bottom line is: If you have a Thunderbolt- or USB4-ready computer, the OWC Envoy Pro SX is definitely worth the consideration. But if you want slightly slower performance with a much higher level of flexibility, pick one of those on this list of the current best USB portable SSDs instead.

While having a different design, the OWC Envoy Pro SX shares the same Thunderbolt standard as the Samsung X5. And all that implies.

Specifically, this is a Thunderbolt-exclusive portable SSD. As such, it won’t work with any existing USB port, despite sharing the same USB-C port type.

There’s one exception: The drive will also work with USB4, which has built-in support for Thunderbolt 3. But USB4 is a bit of a rare commodity for now, compared to the popular USB 3.2 counterparts.

That said, you’ll find the Envoy Pro SX a rigid portable SSD that won’t work with the majority of the existing computers on the market. Sure, you can plug it in, but it won’t register. And that can drive you nuts.

(If you get a USB-C-based portable SSD, it’ll work with all existing computers, including those with Thunderbolt 3 or newer.)

A couple of years ago, when Samsung debuted the X5, Thunderbolt 3 was really cool since USB 3.2 Gen 1 (then known as USB 3.0) was generally slow.

Nowadays, as much faster USB 3.2 Gen 2 and Gen 2×2 become commonplace, Thunderbolt has lost its luster due to its complicated implementation and rigidity. And that’s what the Envoy Pro SX has to deal with today.

It’s worth noting that, like the Samsung X5, or any other portable SSD for that matter, the OWC Envoy Pro SX has just one port. As a result, you can’t plug any other Thunderbolt device into it.

This means, in a daisy-chain setup, you need to place this drive at the end.

Design-wise, the Envoy Pro SX is rugged, with an all-metal casing that comes in a single gray color option.

The drive is quite compact, fitting right in my (big) palm, and has a good heft. Thanks to the rubber bottom, and the grooves on the side, you can hold on to it easily — it won’t slide off.

The heavy metal casing also works as the heatsink that helps dissipate heat generated by the NVMe SSD on the inside. The drive did get a little warm during my tests, but I could hold it indefinitely, temperature-wise.

The drive is water-resistant, too. Supposedly, you can put it in water for up to 30 minutes at the dept of one meter (3.3 feet.) I actually left it inside my filled kitchen sink for a couple of hours, and it was fine after.

Unlike the Samsung X5, the OWC Envoy Pro SX has no hardware encryption. But this is not a huge deal since you can always use it with platform-included security, such as Windows BitLocker.

Out of the box, the Envoy Pro SX comes with a small exFAT partition that contains the OWC Drive Guide software for Windows and Mac.

The software helps format the drive into the file systems of your platform (NTFS for Windows and HFS+ for Mac). On top of that, if it’ll also install Acronis True Image cloning software for Windows users.

Note that the format process will remove the partition containing the OWC Drive Guide software and other content. So make sure you make a copy of the software in case you want to use it later.

Alternatively, you can also format the drive yourself using the operating system’s built-in tool.

I tested the OWC Envoy Pro SX the same way I did the Samsung X5 using Thunderbolt 3 — by transferring some 80GB of data from a computer running a super-fast NVMe SSD to and from it — and the drive proved to be a bit underwhelming.

Being a Thunderbolt device, the Envoy Pro SX was still super-fast, but its sustained write performance, at 750 MB/s, was clearly slower than the Samsung, even than some USB 3.2 Gen 2×2 drives.

The drive’s sustained read performance was much better, however. At over 1500 MB/s, it was clearly one of the fastest I’ve seen.

At this type of speed, you can finish copying a CD worth of data in a second — it’s fast enough for almost any task. But of course, I still wish it was closer to the rated speed of some 2800 MB/s 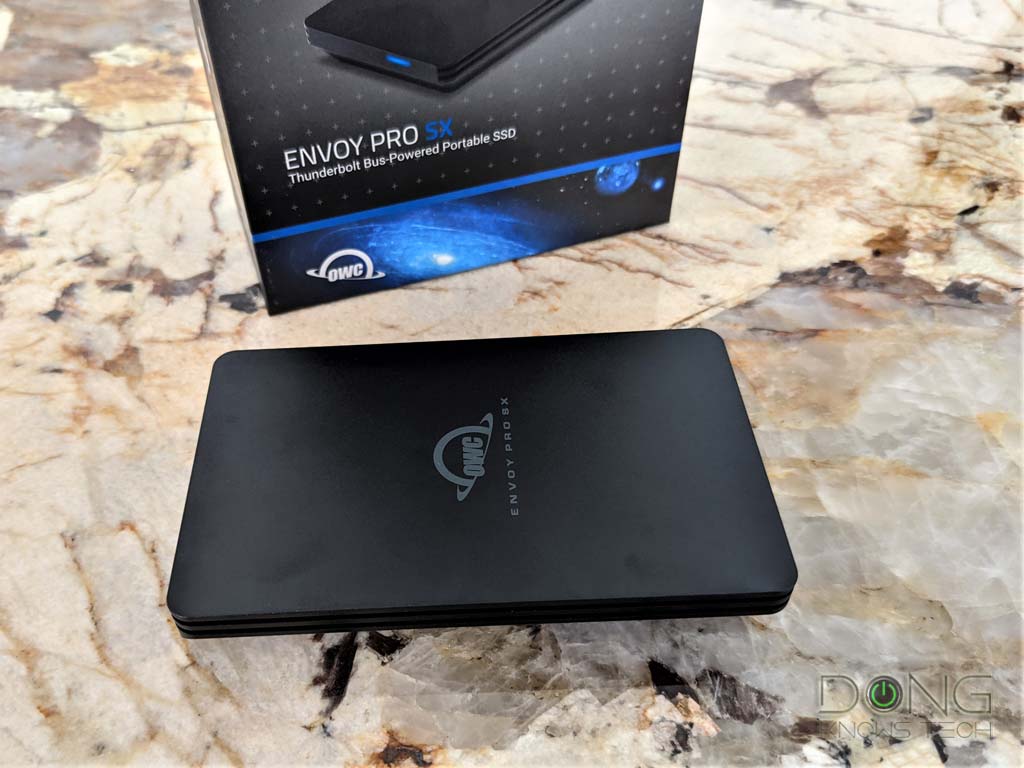 Write speed could be better

Not compatible with USB 3.2

If your computer supports Thunderbolt (3 or 4), the Envoy Pro SX will work out well.

This is a straightforward portable drive built for speed and can handle a bit of abuse, and the cool design doesn’t hurt.

But also, consider the Samsung X5, which now costs about the same, if you want even faster speed and more security options.

On the other hand, consider a USB-based drive or the Envoy Pro EX if you’re willing to sacrifice a bit of performance for flexibility. 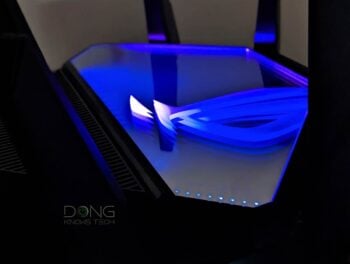 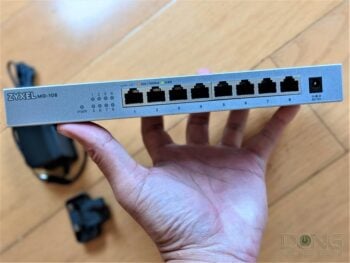 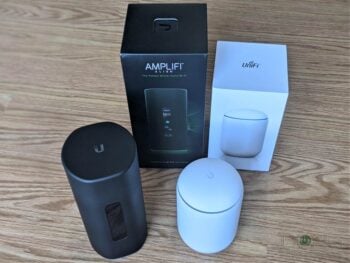 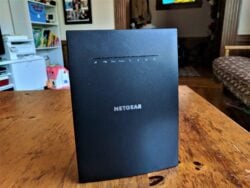 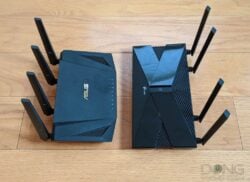 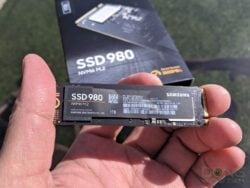