The TP-Link TL-SX1008 is the third 10Gbps Multi-Gig switch I’ve tested, and while not exactly the charm, it’s almost the just-right option for most homes.

The switch adds eight super-fast RJ45 (BaseT) ports to a network for less than $500. Considering 10Gbps is still new, that’s a friendly price. Some counterparts, such as the TRENDnet TEG-7080ES, cost the same or even more.

As an unmanaged switch, the TP-Link TL-SX1008 proved a straightforward and fast performer in my testing. Unfortunately, it has one sizable shortcoming: a noisy ventilation fan.

If you can deal with that, have a secluded place for it, or can replace the fan, the TP-Link TL-SX1008 is still an excellent buy. It’ll quickly upgrade your home network fully to the next level.

The P-Link TL-SX1008 comes in a standard design slightly smaller than the Zyxel XS1930-12HP. It’s a rectangular box with all the ports on the front and a standard power port on the back.

On the side, the switch has a single ventilation fan, compared to two of the Zyxel. But that doesn’t mean the TP-Link is quieter. More in the performance section below.

It’s worth noting that the TP-Link TL-SX1008 doesn’t have any SFP+ port — not a huge problem since most homes won’t need one anyway. But for a business, that might feel a bit lacking.

As an unmanaged switch, the TP-Link TL-SX1008 is a plug-n-play device. Connect it to the power, hook one of its ports to an existing router or switch — preferably a Multi-Gig one — and it’s ready.

You can add up to seven wired devices to the network via super-fast connections. You need Multi-Gig devices to take advantage of the TL-SX1008, but you can use Gigabit or slower clients with it, too.

Each of the switch’s ports comes with two tiny LED status lights that flash to show data activities — only one is on at a given time, if at all.

Some like this on-port status light design, but I prefer a separate panel like the case of the Zyxel XS1930-12HP — the cables won’t obscure the lights.

In any case, these lights change color to show the connection speed.

There’s nothing in setting up this switch — no web user interface nor an app. And for most homes, that’s all you’d need. Managed switches are generally for advanced situations.

I tested the TP-Link TL-SX1008 the same way I did previous multi-gig switches, coping some 100GB of data between multiple clients with super-fast NVMe internal storage.

As you can see in the charts below, the switch did well in throughput, with sustained speed capping at around 80% of the 10Gbps connection, as shown in the chart below.

So I was happy with the performance. What I wasn’t pleased about was the switch’s level of noise.

Its fan revved up for about five seconds when I plugged it into power. After that, it became quiet for about a minute and remained at around 50 dB to 60 dB in a whining pattern of different pitch levels.

As a result, the noise never became ambient noise. Instead, it constantly reminded me of its presence. And this happened in an AC room with a pleasant temperature — the switch itself was relatively cool.

If you need to keep the room quiet, this switch is definitely not a good choice. That’s unless you replace the fan or tuck it away in a closet/basement. The point is this is noisy hardware out of the box. 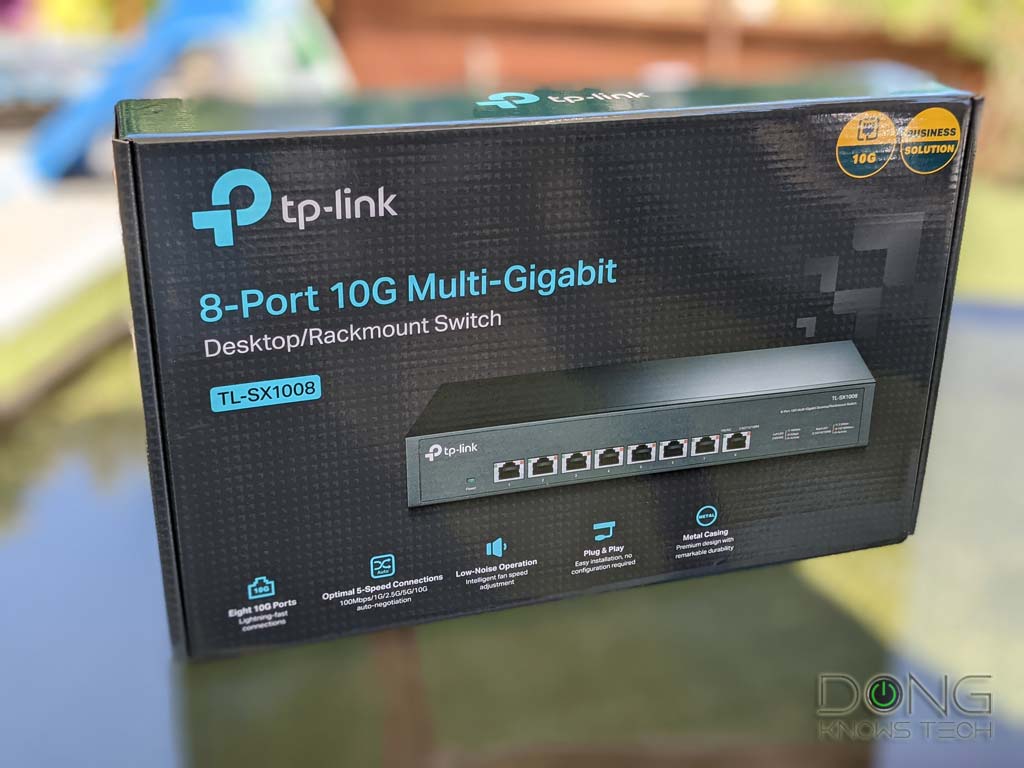 The TP-Link TL-SX1008 8-Port 10Gbps Multi-Gig Unmanaged Switch would make an excellent switch if it were quieter. While it’s not the nosiest switch I’ve seen, it’s loud enough to be unsuitable in many homes.

You can replace this fan with a more quiet one.

Other than that, this is a straightforward 10Gbps switch that won’t disappoint in performance. If you have a place where the noise is not an issue, I’d say get it.

Make sure you have wired your home, preferably CAT6A cables, and already have a Multi-Gig router. 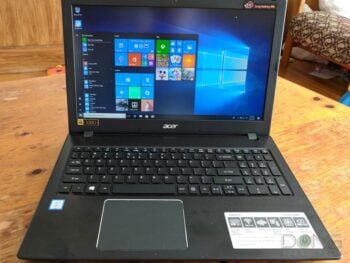 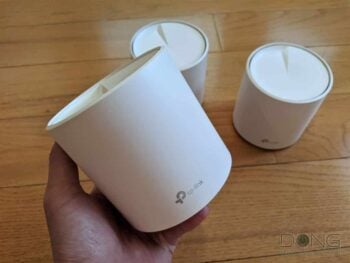 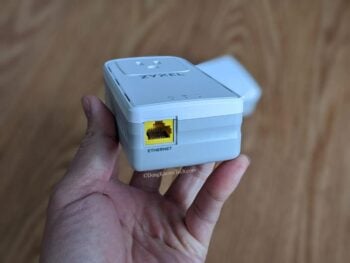 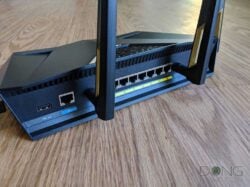 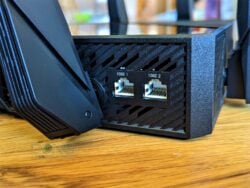 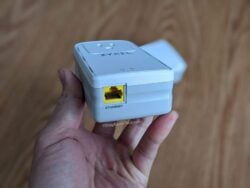