Running a special firmware tailored to online gaming, this is arguably one of the best routers for gamers on the market, rivaling the more expensive Asus GT-AC5300. At $300, the XR500 itself is not cheap. Still, it’s a must-have for those wanting to get their game on properly. 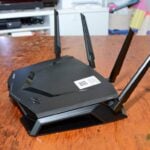 But it’s not the most potent router I’ve seen. Before this, Netgear has released plenty of high-end routers, the X6, X8, or X10, to name a few. All of them, though, run Netgear’s home-brewed Genie firmware, which is notorious for its bloated web interface.

The XR500, on the other hand, runs the DumaOS operating system, dubbed “router software of the future” by its creator, Netduma, a UK networking company that focuses on online gaming. Since 2014, Netduma itself has offered the R1, a single-band 802.11n gaming router with modest hardware specs.

The company started building DumaOS based on the core firmware of the R1 in 2016 and now partnered with Netgear to launch the RX500 as the first router to run this new operating system. Owners of the R1 will need to wait till April before they can upgrade to DumaOS, and even then, they’ll be missing out on a lot considering the XR500 is a much more powerful router.

Despite the new OS, setting up the RX500 is like setting up any router with a web interface: easy and straightforward. All you have to do is connect your computer to the router’s LAN port (or via its default Wi-Fi network) and connect the router’s WAN port to an internet source (such as your cable modem).

The first time you launch a browser on your computer, you will get to the router’s initial web-based setup wizard that walks you through the entire process. It took me less than 10 minutes to get my test network up and running.

At first glance, the DumaOS interface resembles that of many routers with a main menu on the left that includes a Dashboard on top and few different sections underneath, each includes multiple modules called Router Apps or R-Apps.

You can pin any of these R-Apps to the Dashboard, and you can do the same with modules of other sections, including Geo-Filter, QoS, Device Manager, and System Information. Once pinned, you can resize the R-Apps’ windows, rearrange them on the board, and so on.

As a result, you can use the Dashboard as the central place to keep tabs on all of what you want to know about your network. There’s no need to dig through the different parts of the interface to find the R-Apps individually.

It’s important to note that DumaOS’s interface is fast and accurate. For example, the Device Manager section has a Network Map module that displays all connected clients in real-time.

The moment a new device connects or disconnects to the network, the router immediately updates its status on the network map. There’s no need to refresh like the case of other routers.

Furthermore, you can click on any of the devices on the map to open up its Device Setting module for more info and related tasks.

So, the XR500’s DumaOS is similar to a real operating system, like Windows or Mac. The only other router OS that offers this level of depth is Synology’s SRM, found in the RT2600AC or the RT1900AC. Synology doesn’t build SRM with gaming in mind, however.

The XR500 (or should I say DumaOS) takes a different approach online gaming experience from other gaming routers, like the Asus RT-GT5300. While the Asus has a gamer-only virtual private network (VPN), the RX500 uses a new feature called Geo-Filter.

Geo-Filter attempts to lower latency by limiting the physical distance between them. It’s just like in real life, the closer you’re to someone, the fewer obstacles there are between you two.

You can set this distance manually or select a preset game profile, and the Geo-Filter will pick the best for your game. You can also assign the setting to a particular client, such as the XBOX One or a computer.

When a game launches on the client, you can view a list of hosts for the game on the Geo-Filter maps. You then can manually move the hosts with the worst pings (the indication of high latency) to the block list.

While Geo-Filter takes care of the outside factors, the XR500’s QoS feature controls the elements inside your network. The purpose is to maintain the optimal online experience for everyone. It does that via a functionality called Anti-Bufferbloat.

Once turned on, AB automatically dedicates a certain percentage of download and upload bandwidth for the prioritized devices or applications (games, by default) of your choosing. You can also manually apply more or less bandwidth to any of the connected clients on a visual network map.

QoS is not new; many routers have it. However, thanks to DumaOS, the XR500’s offers a better combination of ease of use and effectiveness than most.

Like most other routers, the XR500 includes all standard settings, including the support for dynamic DNS, port forwarding, web-filtering, and so on. The router can work as a VPN server or a VPN client; as a regular router (recommended) or an access point (most functions no longer available). There are also two USB 3.0 ports to host external storage devices.

The XR500 is not perfect, however. For one, it doesn’t have built-in online protection — found in other high-end routers such as the Asus GT-AC5300 — that works at the router level to keep the entire network from online threats. It’s disappointing considering Netgear’s other routers, like the Orbi RBK50, have this feature.

What’s more, the XR500 has limited Wi-Fi settings. You can only set it to work in “up to” a certain speed, and there’s no reason you shouldn’t pick the highest number.

Keep in mind, though, all of these are software issues and might change via firmware updates.

The XR500 performed well, especially on the 5GHz, where it topped the charts. In short distance tests, it scored 741 Mbps. When I increased the distance to 40 feet with a wall in between, it still averaged 623 Mbps.

On the 2.4 GHz, like it’s peers, the XR500 was fast just enough to deliver most internet connections in full. Low performance on this band has been the case among most routers released in the past five years or so. Since all mobile clients nowadays support 5 GHz, the 2.4 GHz is used mostly as a backup.

The XR500 proved to be reliable and passed my three-day stress test without disconnection once. The range was excellent, too, being able to cover some 2000 ft² (186 m²) with decent signals all around. Wi-Fi range depends on the environment, so your mileage might vary.

Via its USB 3.0 ports, the XR500 can function as a storage server. I tried it with a USB 3.1 portable drive and, via a Gigabit connection, it averaged some 70MB/s (560Mbps) in file copy tests.

This performance was among the fastest I’ve seen in routers, even close to some dedicated NAS servers. The router can work as a file server as well as a streaming server, at the same time. Overall, if you want to dabble in network-attached storage, the XR500 is a good start.

Netgear intends the Nighthawk Pro Gaming XR500 to be a niche Wi-Fi router. And as one, it works fantastically for its target audience, namely gamers. However, thanks to its excellent range, fast Wi-Fi speed, and helpful QoS, it’s an excellent choice for anyone who’s looking to build a robust home network. 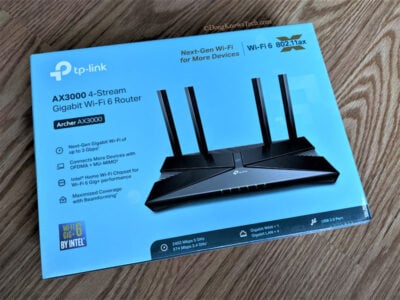 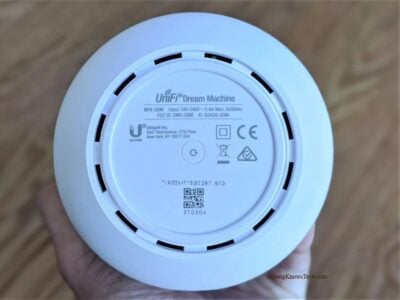 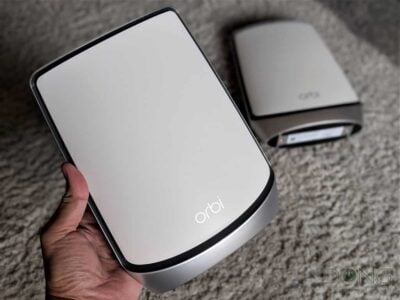 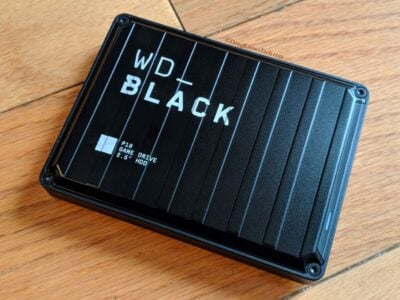 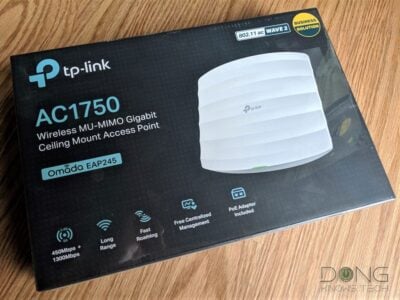 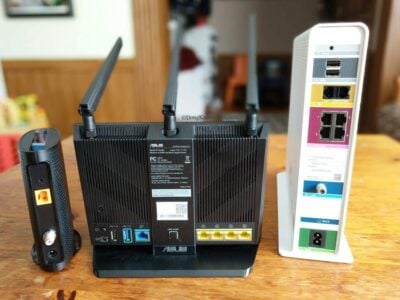 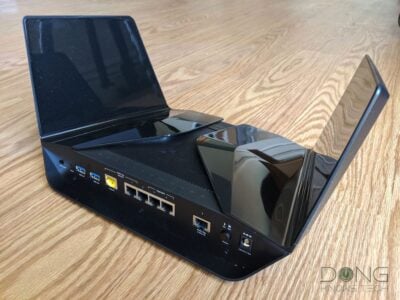 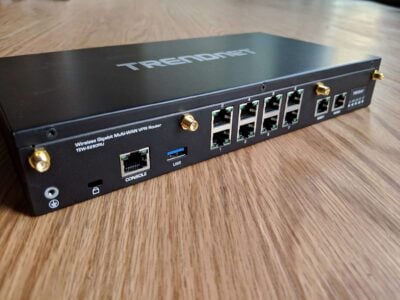 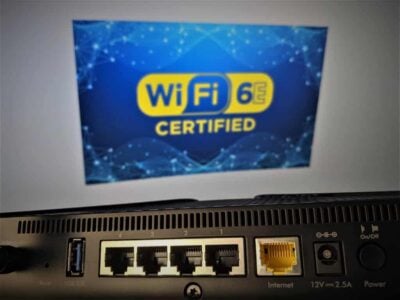