One of the reasons I find Asus’s AiMesh and Synology Mesh great is both have a feature that protects the entire network from online threats. Now Netgear Orbi Mesh System will get that, too, with a feature called, well, Armor.

Netgear announced today at CES 2019 the Armor cybersecurity feature – powered by Bitdefender – for its Orbi systems which will be available via a firmware update.

Negear Armor: It’s not free, though

That’s right! There’s a catch; the Armor feature is only free of charge for the first 90 days. After that, it’ll cost $69.99/year. In return, Netgear says, Armor is a multi-layer online protection service.

The first layer is within the router itself. The new feature will regularly detect cyber threats and stop them from entering the network. It will also block users’ attempts to access known bad websites designed to steal personal information.

Most importantly, the Armor also includes Bitdefender Total Security software for unlimited personal devices, available for PCs, Macs, and iOS and Android mobile devices. As a result, users will also have protection when traveling outside of their homes.

Netgear says the Orbi RBR50, the high-end router within the Orbi ecosystem, will get Armor via a firmware update in the second quarter of 2019. After that, customers can use the NETGEAR Orbi app to activate the service. Other variants of the Orbi router will get their firmware update at a later time.

Updated on March 20, 2019: The feature is now available via a manual update. 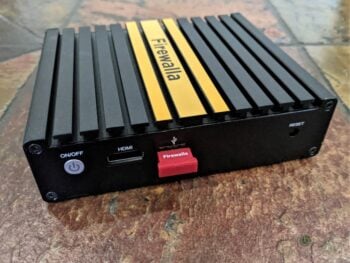 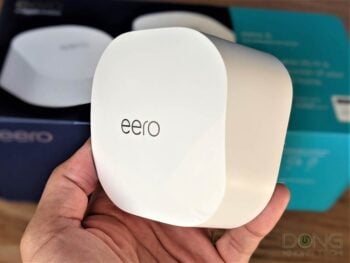 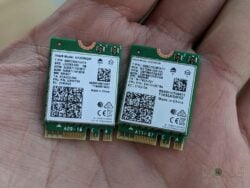