The design reminds me of the EX7500, a popular Wi-Fi 5 extender that came out more than three years ago. But in more ways than one, the EAX50 is totally new.

Generally, I’m not a fan of extenders. They tend to create more problems than they solve due to the fact they work as independent broadcasters whose signals can adversely affect those of the original broadcaster.

On top of that, they often give connected clients virtual MAC addresses, rendering popular features, such as IP reservation or MAC-filtering, useless. (Likely this is also the case of the EAX50 though that’s to be determined.)

And on this front, keep in mind that the EAX50 is a dual-band extender (2.4GHz + 5GHz) — it has no dedicated backhaul band. In real-world usage, whichever band works as the backhaul (likely the 5GHz) will suffer from signal loss.

But the EAX50 has a few things to make it more acceptable, even a game-changer in certain scenarios.

First of all the new extender features the top 4×4 Wi-Fi 6 specs on the 5GHz band that support the venerable 160MHz channel width to deliver up to 4.8Gbps of bandwidth

As a result, this band can deliver a good connection even with signal loss.

And secondly, also most important, there’s a Gigabit auto-sensing network port. You can use this post to host a wired device, like a network printer, or as a backhaul connection.

In the latter case, the EAX50 will work as an access point, similar to the case of the Asus RP-AX56, to deliver a much reliable Wi-Fi connection. Considering its top-tier Wi-Fi specs, though, it’s a bit disappointing that this is not a Multi-Gig port. But we can’t have everything.

Per Netgear, the official name of the EAX50 is Nighthawk AX5400 6-Stream Wi-Fi 6 Mesh Extender. That is a bit of an exaggeration — you generally can’t add an extender to form a mesh.

Among other things, if you change the Wi-Fi settings of the existing router, like the SSID or the password, you’ll need to re-add the extender to the network. And that’s indeed the case of the EAX50.

However, it does come with a mechanism to automatically replicate the existing Wi-Fi’s name and password during the setup process. On top of that, it features 802.11k for roaming.

As a result, chances are specific Wi-Fi devices will be able to seamlessly move from the existing Wi-Fi network to the one hosted by the EAX50. And that’d make you feel like you have a mesh. How this feature pans out, though, is to be determined.

Netgear says the new Nighthawk AX5400 6-Stream Wi-Fi 6 Mesh Extender (EAX50) will be available in the first quarter of 2022 with the suggested retail price of $179.99 which seems reasonable enough.

Remember that the extender’s design means it will be rather tricky to find a place to plug it in, especially if you want to use it as the default extender role. For those with a wired home, the EAX50 will fit much better in terms of placement and performance. 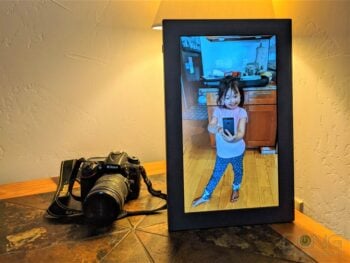 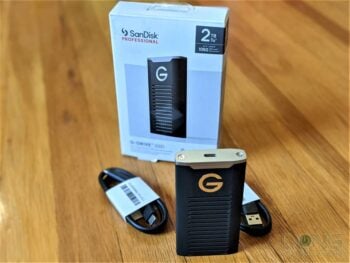 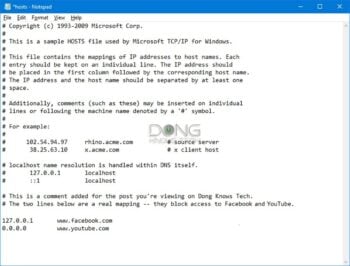 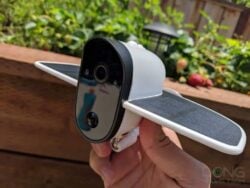 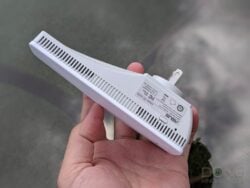