Parenting is rough, and if you’re looking for an easy way to make you feel like you’re good at it, Netgear has something of interest. The networking vendor announced today the availability of its all-new Netgear Smart Parental Controls service.

As the name suggests, this is another Parental Controls tool on the market. For the most part, it’s similar to the existing re-branded tool Netgear has been offering with many of its existing routers and mesh systems, the Netgear Circle. So, why this seemingly redundant effort?

Well, since late 2020, Netgear has been quietly discontinuing the support for Circle by not making it available in many new routers and mesh systems and removing the app from app stores, likely to prepare for the launch of its own.

Indeed, the Smart Parental Controls service, which is also an app itself, is Netgear’s first home-grown product of its type. And to help existing users avoid confusion, it’s available first to Wi-Fi routers and mesh systems that don’t currently support Circle.

Netgear says its new Smart Parental Controls is “the simple way for parents to manage, monitor, and control the content their young children and teens see online.”

The new service has a long list of features, including:

On top of that, the service also comes with a separate My Time App that allows the children to monitor themselves based on the rules set by the parents.

However, the real goal of the app is that it enables parents to enforce the rules even when the kids don’t use the home Wi-Fi network powered by one of Netgear’s supported Wi-Fi broadcasters.

In other words, the rules and controls are in effect, supposedly, even when the kids are out and about with a cellular connection.

Netgear says, for now, the new Smart Parental Controls service is available immediately to the following routers and mesh systems, most are not its flagship models:

All you need to do is update your router to the latest firmware and download the Smart Parental Controls app on your phone, and you’re all set to start controlling away, parentally.

Netgear says it intends to make the new service available as firmware and mobile app updates across all of its Wi-Fi 6 Orbi Mesh systems and Nighthawk Wi-Fi 6 products by the end of the year. Eventually, it’ll be the company’s only Parental Controls tool.

The new Smart Parental Controls service is not free, unfortunately. After a 30-day free trial, you’ll have to pay a fee of $69.99 annually or $7.99 a month. That’s about the same cost as the Netgear Armor, which is another app that protects your family against online threats.

I’m not a fan of parenting via an app, but if you’re into this sort of thing, that’s a small price to pay so that you don’t need to lead by being a good example.

And your teenagers, if they are as smart as you’d like them to be, or have friends that are, will likely find a way to circumvent most if not all of the rules anyway. Everyone wins. 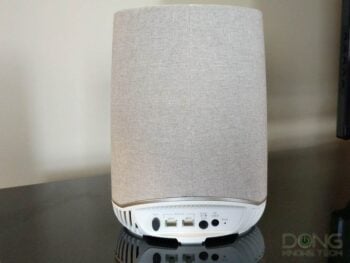 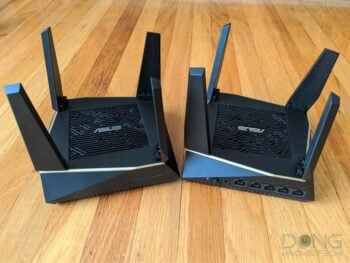 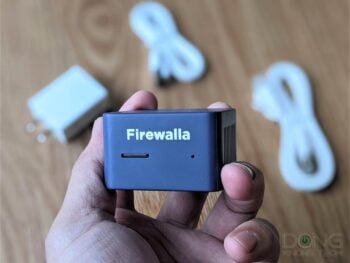 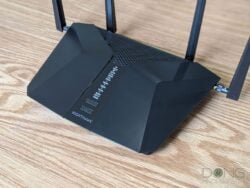 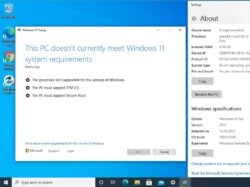 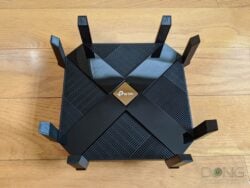