Almost two years after the launch of the Nighthawk M5 for those needing a fast 5G connection on the go, Netgear today announced its second mobile router of the same cellular standard, the Nighthawk M6 Mobile Hotspot Router (model MR6150.)

The new little router shares a similar design but now comes with faster speeds all around.

According to Netgear, the M6 “raises the mobile broadband experience to new heights by upping the maximum 5G speed that can be supported and adding 160MHz capability to connect with the latest WiFi 6 client devices.”

And the support for the 160MHz channel width is indeed significant for the Wi-Fi speed.

The first thing to note about the M6 is the fact it runs on the new Qualcomm Snapdragon SDX62 Mobile Platform with improved Wi-Fi specs.

Specifically, Netgear says the new router supports Dual-band Wi-Fi 6 with up to 3600Mbps of total bandwidth — 700Mbps (2.4GHz) + 2900Mbps (5GHz) or more than twice that of the previous model.

Since there is only 2×2 hardware on the client side, 2400Mbps is the theoretically fastest single connection you can get from this router.

The M6 includes a removable 5040mAh battery to deliver up to 13 hours of usage and Netgear says, by default, the 2.4GHz band is turned off to save battery life.

Netgear says the new router can handle up to 32 Wi-Fi clients simultaneously and when plugged into a power source its range can cover up to 2000 ft2 (186 m2) — the actual coverage depends on the environment and will vary.

The 5G mobile hotspot has a touchscreen and two nativigaton buttons for users to mange basic settings. On top of that, it also has a web user interface with in-depth access to more network settings and features.

The hardware uses a USB-C port for charging and has a Gigabit network port which enables it to host a wired device or work as a backup Internet source for a regular router that supports Dual-WAN, in the role of a separate cellular “modem.”

For better cellular reception, there are two antennas ports to host external 5G antennas (not included).

Overall, here are the highlights of the new M6 mobile router, per Netgear:

The Netgear MR6150 Nighthawk M6 5G Mobile Hotspot 5G Router is available now at Netgear’s website and carries a hefty suggested price of $799.99, $100 more expensive than the M5 at its launch. 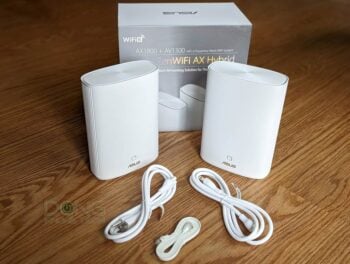 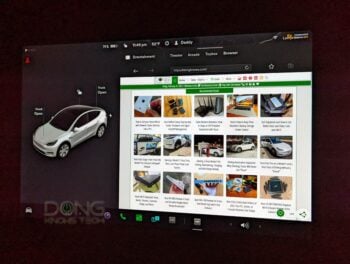 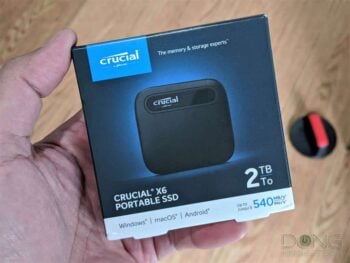 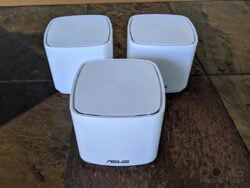 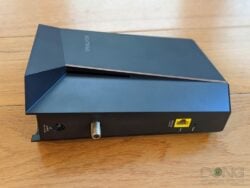 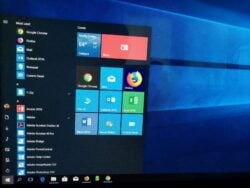