If you have a large home in a rural area and have been eyeing the MR5200 5G mobile router as the Internet source, there’s now a more convenient option.

This new mesh is a timely development since the US — and the world for that matter — has been ramping up 5G cellular coverage to fill up broadband gaps, especially in areas without traditional landline Internet.

In a nutshell, the NBK752 is the latest Orbi set that can do 5G. But where does it land among the relatively crowded Orbi family? You might be able to guess that from the model name itself.

Indeed, to understand the Orbi NBK752, you first need to know the Orbi RBK752 (note the different first letters in the model names). The former is based on the latter.

According to Netgear’s naming convention, both are 2-pack Orbi Wi-Fi 6 mesh systems, including a router and a satellite. The two share the same satellite unit (model RBS750) — they differentiate only at the router units.

The router of the new NBK752 has the model name NBR750, and that of the RBK752 is RBR750. The table below will show you how they compare.

As you can see in the hardware specs, the NBR750 router is where it’s at in the new mesh system. This unit is slightly larger than the RBK750 and comes with a Nano-SIM slot to host a 5G (or 4G LTE) SIM card. As a result, now you can use it anywhere that has cellular broadband coverage.

Here’s is the exciting part: the NBR750 also has a WAN port, allowing it to work as a regular router, just like the RBR750. (This WAN port can also work in the LAN mode when the router functions solely as a cellular Internet receiver.)

The NBR750 does have fewer LAN ports to make room for the extra hardware parts, including the two connectors for optional external cellular antennas. And, according to Netgear, it can simultaneously host cellular and landline broadband connections, such as a Cable or Fiberoptic line.

There’s a catch: You can use just one at a time. In other words, this Dual-WAN setup is only available in the failover configuration and not load balancing. But for a home or business that needs to be online even when the landline connection is unavailable, the NBK752 fits the bill nicely.

Other than the 5G novelty, the NBK752 shares the same mobile app and feature set as the RBK752 and the rest of the Orbi Wi-Fi 6 family. In other words, it’s literally the RBK752 plus an integrated 5G modem.

Specifically, you can use the Orbi mobile app for setup and ongoing management. The mesh system comes with a decent set of features that you can also use its web user interface to handle. And, supposedly, the 2-pack can cover up to 5000 ft2 (465 m2) of space.

After that, you can use more RBS750 add-on units to scale up the coverage. The new mesh also works with the RBS850, which is the satellite of the higher-end RBK850 series.

Chances are, though, that the 2-pack is enough in most cases, and you’d hope so anyway since, by itself, the Orbi NBK752 already comes with a rather hefty price tag.

Indeed, Netgear says the 2-pack Orbi NBK752 5G WiFi 6 Mesh System starts shipping on November 16, but you can preorder it today if you have $1,099.99 burning in your wallet.

Come to think about it. You might be better off getting an RBK752 set plus the MR5200 5G mobile router.

By the way, Netgear says the NBK752’s 5G modem can handle Gigabits of cellular connection speed though the real-world rates depend on the carrier and areas. For now, they generally cap at around 500Mbps.

One thing is more predictable: In terms of Wi-Fi, you can expect the NBK752 to perform similarly to the RBK752. That said, check out my review of the latter for more. 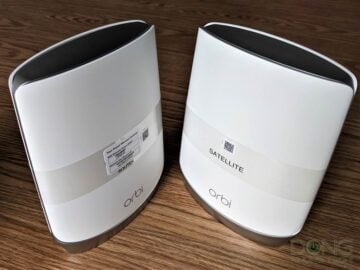 Buy it now on Amazon Read the in-depth review
Tune in! Sign up for DKT newsletter!
Also check out these 🔥 Amazon deals! 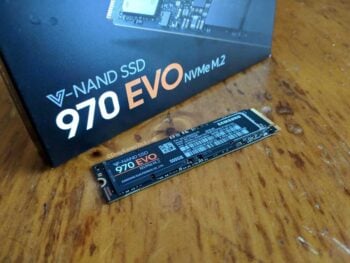 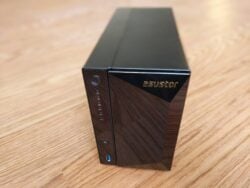 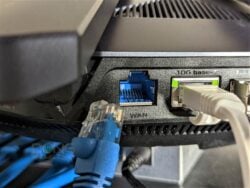 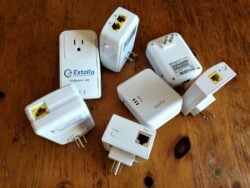