Among gaming routers on the market, Netgear’s DumaOS-based devices, such as the XR500 or the XR1000, are among the most well-known, thanks to their unique and free “game booster” features.

Up to now, these features are only available to the networking vendor’s standard alone routers, like those mentioned above.

That’s about to change.

Indeed, today Netgear announced that it was in the process of bringing the support for online gaming to the popular Orbi mesh via an add-on called NETGEAR Game Booster.

Specifically, Netgear Game Booster will include the following features:

Ping, measured in milliseconds, determines the latency of a connection. The higher the ping value, the worse the connection is.

Ping Heatmap is a feature that shows the ping values — shown in colors that represent the connection quality — of multiple game servers on a map. As a result, you, the player, can quickly choose the best to connect.

As the name suggests, Geo-Filter allows users to choose servers based on distance and ping values. They can then outline these boundaries on a map and save them block out undesirable servers.

That’s a different name for QoS, or Quality of Service. This new feature includes bandwidth control and Traffic Prioritization, where the gaming Internet traffic is automatically detected and prioritized.

What’s more, Netgear says Game Booster also includes Adblocker, which blocks online ads and tracking at the router’s level. Hardware-based Adblocking is not new. It’s been available in the AmpliFi Alien and firewall devices, such as the Firewalla Blue or Gold.

In my experience, network-wide adblocking via hardware can cause certain websites and online videos to not load/behave properly. In many cases, it might lead to unexpected issues.

There are a catches

Before you get too excited, however, there are some catches. And they are big.

First, the new add-on is not free. Instead, it cost a subscription of $49.99/year after a 30-day trial. And secondly, you need to use the Orbi mobile app to enable and use them.

In other words, you can’t use Orbi’s web user interface to manage these features. And the Orbi app, like most router apps, requires a login account with Netgear, which means potential privacy risks.

Game Booster is the latest among many other add-on packages that Netgear has been pushing on its users, including the Netgear Armor ($120/year) and Netgear premium VPN ($40/year). There’s also a “premium Parental Controls” feature, too.

In short, to fully enjoy your Orbi, you’ll have to pone up north of $200/year, in addition to the original hardware cost, which is not exactly affordable.

In all, this latest add-on fits in the new business approach of Netgear. The company has gradually neutered the free web interface — the QoS feature was once available as a free section of many Orbi routers’ web interface — to shift the focus on the mobile apps, where it can make more from the consumers.

It’s worth noting since late 2020, the networking vendor has quietly and consistently removed the web-based Remote Management feature from its routers, a move that can be seen as an ultimate act of app coercion.

Netgear says the new gaming features and Adblocker will be available soon during the beginning of 2022, first to the Orbi RBK750 and RBK850 series, via app and firmware updates.

In the future, it will expand the support to other sets, including the all-new Orbi Wi-Fi 6E, the RBKE960 series.

The cost and the login requirement aside, keep in mind for the best gaming experience, getting your home wired is the key. And that goes a bit contrary to the very idea of the Orbi mesh, where the hardware is designed primarily for homes without network cables.

My take is, if you’re into gaming, get a real gaming router instead. 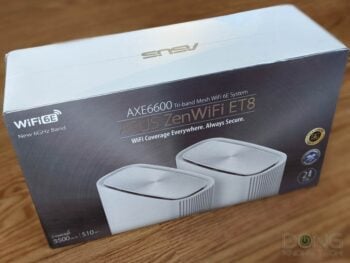 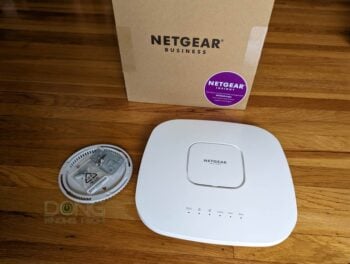 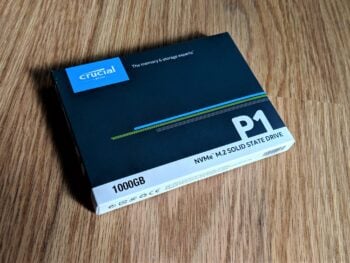 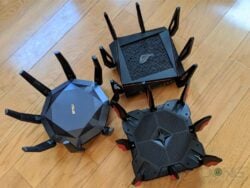 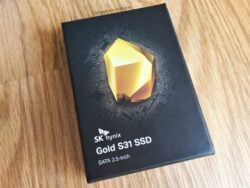 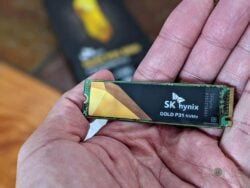