The new WD BLACK P40 is a slightly smaller and more colorful version of the P50 that came out almost two years ago. And by “colorful”, I don’t mean it’s no longer black — it most definitely still is a black drive.

However, the new portable SSD now comes with two RGB game LEDs on its underside that light up in any color pattern you’d like.

On the inside, though, while supporting the same USB 3.2 Gen 2×2 (20Gbps) and an NVMe SSD, the P40’s performance is slightly worse than its older cousin. And that’s likely why it’s a P40 and not a P60. This brief review will highlight more differences in a somewhat WD BLACK P40 vs P50 matchup.

All things considered, with the suggested costs of $120, $180, and $330 for 500GB, 1TB, and 2TB, respectively — the street price varies depending on demand — the WD BLACK P40 proved in my testing to be an excellent portable SSD for gamers, or anyone needing a fast and compact external storage device.

It’s safe to get a WD BLACK P40 today, but I’d wait a bit for the cost to come down, which it will.

If you’re not into those fancy lights, the WD BLACK P50 is also an excellent choice — its price has decreased considerably.

Out of the box, the WD BLACK P40 resembles the P50. It’s a rugged portable SSD with a metal casing and a single USB-C port on one end.

Looking closer, you’d note that the new drive is now significantly smaller and no longer has the ventilation gills on the underside. It seems to have no ventilation; the metal casing is the only heat dissipating method.

Besides that, the new portable SSD feels rugged and seems as tough as others in the family, including the P50, D30, and P10.

Other than the “shock-resistant structure that can survive a drop of up to two meters”, Western Digital doesn’t offer any more specifics on the new drive’s toughness, but it seems to be able to take some beating. It’s not waterproof, however.

The drive includes a USB-C cable and a USB-A to USB-C adapter, allowing it to work with any existing host immediately. It’s also compatible with all USB standards, all the way to USB 2.0.

Out of the box, the WD Black P40 is formatted in the exFAT file system and is compatible with any platforms, including Windows, Mac, or game consoles. (If you want to use it as the backup drive for Time Machine, you’ll need to reformat it.)

Once plugged in, you’ll note that the P40 comes with the installer of the Dashboard software, the same one used for all WD BLACK drives, including the internal SSD, such as the SN850X.

The software only works with Windows; you’ll need it to manage the drive’s RGB LEDs. There are also handy tools to check the drive, view its status, update the firmware, etc.

The familiar and cool RGB lighting

The WD BLACK P40 is the first of its type that comes with a set of two RGB LEDs on the bottom. These are the same as those used in Asus routers or ROG gaming gear. In fact, they can sync with the gaming hardware of Asus, Gigabyte, MSI, and Razer.

These lights are on by default with the rainbow pattern, but you can change it to any color of various patterns using a Windows computer.

The RGB LEDs are the main thing that makes the P40 different from the P50. These lights are of little value if you don’t care about the bling. But if you do, the P40 is an excellent storage fit.

Specifically, in writing tests with a 20Gbps USB connection, the drive consistently sustained at around 850MB/s) for the first 5GB. After that, its speed was reduced to around 500MB/s and stayed that way for the rest of the task.

Its read performance, which is more important for a game drive, was better but still not the best I’ve seen among USB 3.2 Gen 2×2 drives.

In any case, the P40 is still a speedy portable SSD. And despite the lack of ventilation gills, the drive remained relatively cool. It got a little warm during heavy operations, but clearly better than the P50 on this front. 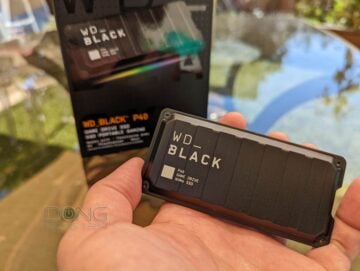 Write performance could be better in extended operation

No security feature or higher capacities than 2GB

A bit pricey for now

In return, it’s a bit pricey, and you can’t find larger-than-2TB capacities. Overall, this is an excellent buy though you might want to wait a bit for the cost to come down.

In the meantime, the WD BLACK P50 is also a great deal thanks to its faster performance and the now lower price. 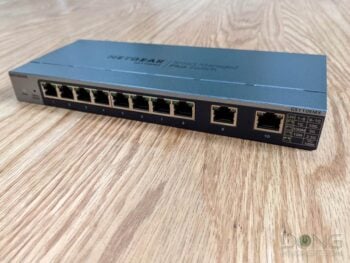 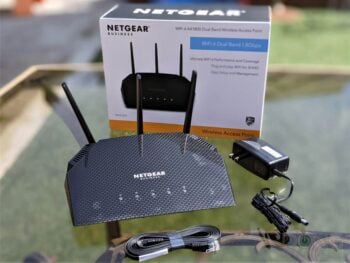 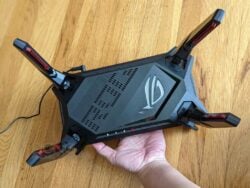 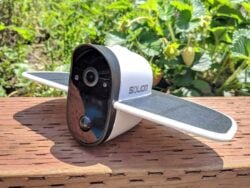