You want to blanket your home with Wi-Fi but extending electrical power to the far side of your yard, or that tight corner in your attic, can be a daunting task. That is where PoE, or Power over Ethernet, comes into play.

It’s a straightforward concept where you can kill two birds with one stone. There’s quite a bit to know about PoE. But first all, no real killing is involved, and you’ll find the rest about it here, with a minimum amount of technical jargon.

What is Power over Ethernet

Power over Ethernet is when you use a single network cable — like a CAT5e or CAT6 cable — to deliver both data signals and electric power to a network device. So yes, you still need to run network cables, but that’s all you’d have to do.

PoE works with all network cables. Generally, though, a higher quality cable (pure copper) is always better for PoE than a lower-quality one (copper-clad aluminum).

As for network speed, PoE adheres to the general standards of network cables. Currently, PoE is available on Fast Ethernet (10/100 Mbps) and Gigabit Ethernet (1000 Mbps). But in the future, there will be multi-gig PoE.

Usually, plugging a device into power involves three items: the power source, the power cable, and the device itself.

Since you can’t connect a network cable directly into a wall socket, you need something at this end to facilitate the power draw.

In the world of PoE, this device is officially called a power sourcing equipment device. For the sake of simplicity, you can understand it as the power sender.

Now the device that gets electricity over the network cable is officially called a powered device or a power receiver. Let’s find out more about them.

A power sender is a device that works as the source of the power; you connect one end of the network cable to this device. This end also links to a router or a switch. A PSE device always has a power adapter to draw juice from a wall socket.

A typical example of a PSE device is a PoE injector, (or a PoE adapter), a type of Ethernet coupler that also plugs into a wall socket. Injectors are popular because they add PoE capability to an existing regular switch or router. Alternatively, there are PoE switches or PoE routers that have built-in PoE injectors for some or all of their network ports.

A power receiver is the end-device — such as an IP camera, an Wi-Fi access point, or a Voice over IP phone — that’s PoE-ready. You connect the other end of the network cable to this device, and it’ll get both power and data signals. Note that you can’t add PoE to an existing device. Instead, the device itself needs to have built-in PoE capability from the get-go.

Sometimes, we have both PSE and PD in a single hardware unit, like a PoE camera that has a second PoE-ready network port to power another PoE camera in a daisy chance setup.

There are two types of PoE, active and passive. Both have a range of about 300 feet (100 m), which is the general max length of the network cable that connects a power sender and a power receiver.

Active PoE provides a safety mechanism for end-devices (PDs). With active PoE, devices perform a power check, called a handshake, before power is delivered. As a result, if the incoming electricity doesn’t meet the requirements, the power receiver won’t power up at all.

There are two primary standards for active PoE, including 802.3af and 802.3at, both have the max output of around 50 Volt.

Also known as Type 1 PoE. This standard is the original (defined in 2003) and currently the most popular. It can deliver up to 15.4 watts of electrical power. In real-world usage, however, generally, you can expect about 13 watts from it.

(At some point, there will be 802.3bt or 4PPoE standard that can deliver up to 90 watts of power. The primary targets of 802.3bt are smart-home and IoT devices.)

The idea about active PoE is that if a device belongs to a particular standard, then it will work with all equipment of that standard, from any vendors.

Generally, if a device uses PoE that’s not one of the 802.3x standards mentioned above, then it’s a passive PoE device. This type of PoE generally uses a proprietary injector that accompanies an end-device (power receiver) and only works with that particular device.

Passive PoE doesn’t adhere to a standard, and the vendor, therefore, has the freedom to specify its own electrical specs. With passive PoE, electricity is passed to the end-device (PD) immediately without being checked for compatibility.

For this reason, generally, it’s a good idea not to use a passive PoE injector with an active PoE receiver and vice versa. That can be similar to plugging a 110V device into a 220V outlet.

Why Power over Ethernet is cool

The way it works, PoE eliminates the need for a wall power socket near the end-device (PD) itself. And that implies two important things:

On top of that, PoE is generally reliable. Furthermore, a PoE end-device is safe from common power-related issues, such as power-surge, overload, or bad wiring. If something happens, it’s the power injector or the PoE switch, that would take the hit first.

PoE vs. Wi-Fi vs. Powerline

PoE extends a network to one device at a time and, therefore, cannot replace Wi-Fi. But it can enhance Wi-Fi coverage. Using PoE access points, you can easily extend your Wi-Fi network to an area that doesn’t have a power socket (like the ceiling of a warehouse or the middle of a big yard), without compromising the performance.

As for Powerline, it generally serves the opposite purpose of PoE. Powerline is useful when there are power sockets at a place where network cables can’t reach. However, in terms of network performance, PoE is much faster and much more reliable. That said, if you can choose between the two, PoE is the way to go.

READ NOW:  No Wi-Fi at that Corner? Consider a Pair of Powerline Adapters!

In all, if you have in a large home, a large warehouse, or want to place a network device at an odd place, PoE comes in handy. It’s a much faster and more affordable solution than installing power cables and receptacles.

How to set up a PoE connection

How to specifically put together a PoE network depends on the devices you use. However, they all share the same hardware setup process.

Here are the typical steps you can follow in in any order (make sure you don’t mix passive PoE and active PoE devices):

And that’s it. Now the Power over Ethernet end-device is part of your network. From the networking point of view, PoE and non-PoE devices are the same. That’s because the way they get power doesn’t affect how they function. 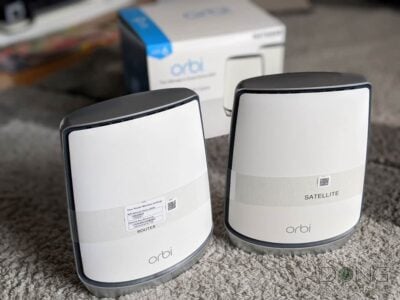 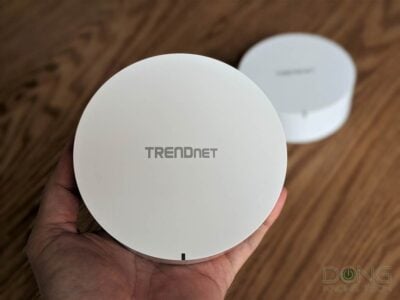 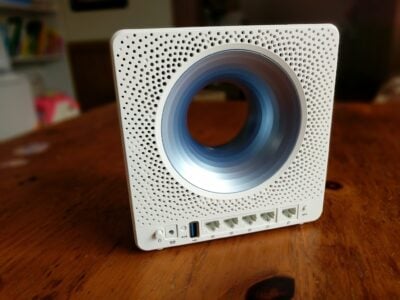 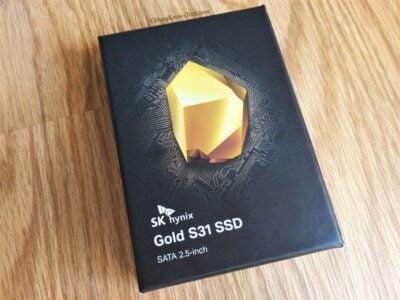 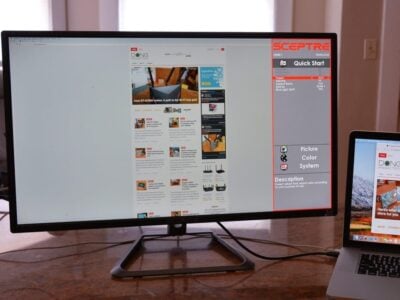 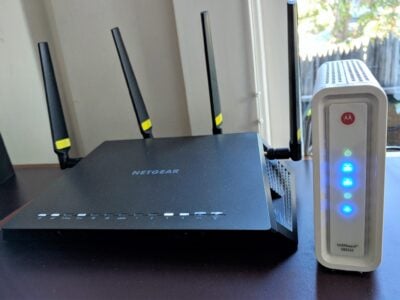 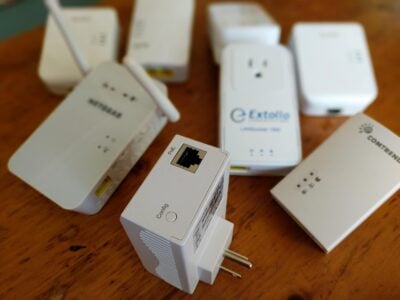 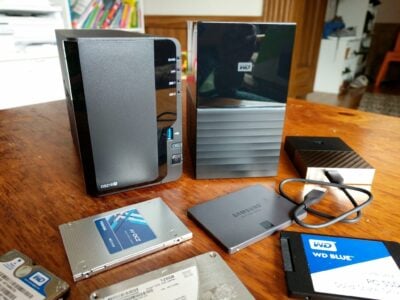 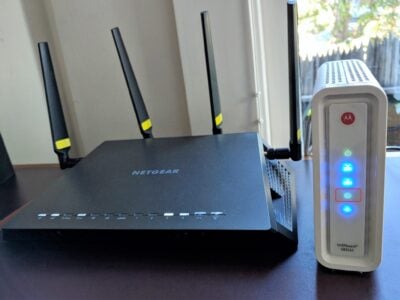 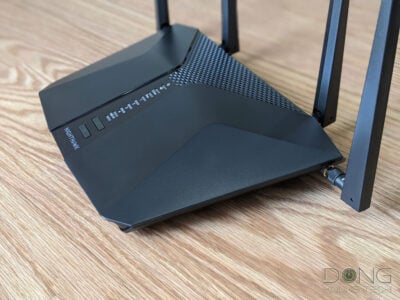