This GT-AX11000 vs GT-AXE11000 matchup aims to clarify that a Wi-Fi 6E tri-band router is very different from a Wi-Fi 6 counterpart. These are two different tri-band routers entirely, despite the fact they are similar in more ways than one — both are from Asus, after all.

Note: Wi-Fi 6E is still in the early stage — the only adapter you can install on a computer now is the Intel AX210 requires a special software driver for the 6GHz to work. However, within this post’s scope, the comparison between the two, including their (Wi-Fi 6) performance, makes sense.

Just look at their names. The two differentiate only by the letter E. So yes, they have a lot in common.

Both are massive routers with eight big fat antennas sticking up from the sides. Both come with the same number of ports — five Gigabit and one 2.5Gbps — and share almost exactly hardware specs.

They also share the Asuswrt web user interface, the Asus Router mobile app, and almost the exact set of features, among the most comprehensive on the market.

The two support Asus’s popular AiMesh and can work together to form a mesh system, though that’s not recommended — more below.

And finally, both routers are top-tier gaming routers. They have a lot of game-related features, including the big Aura RGB color-changing programmable light on top.

That letter E is definitely not short for extra in this case. The GT-AXE11000 is not about having more than the GT-AX11000. These are two different routers almost entirely, from the design to how they work.

Design-wise, the GT-AXE11000 is a tad larger and heavier. Its antennas are now no longer detachable, which is a good thing — you don’t have to worry about assembling them. It also has more hardware buttons, including one that automatically boosts the Gaming features.

Speaking of the games, the GT-AXE1100’s 2.5Gbps LAN/WAN port now also works as the Game Port that automatically prioritizes a wired client for gaming. On top of that, it’s the first from Asus that include the support for Outfox, via a 90-day trial, in the place of the WTFast gamer VPN.

What’s most significant is the fact these two belong to two different types of tri-band routers.

On the other hand, the GT-AXE11000 has no extra band. Instead, it has one band for each frequency, including 2.4GHz, 5GHz, and 6GHz. In other words, its band configuration is a necessity. That enables the router to work with all existing (2.4GHz and 5GHz) clients, plus upcoming 6GHz ones.

That said, the GT-AX11000 is an excellent router when you have lots of 5GHz clients. But it can’t work with the new and upcoming 6GHz ones. The GT-AXE11000 doesn’t provide any extra bandwidth for existing clients. However, if you have 6GHz ones, you can enjoy the new cleaner frequency.

The difference between these two is most acute in a mesh setup, where you can use multiple routers to form a Wi-Fi system.

Specifically, the GT-AX11000 dedicates its 2nd 5GHz band (the 5GHz-2) as the backhaul link when working with another traditional tri-band router.

The GT-AXE11000 has no dedicated backhaul band. For this reason, it’s more like other dual-band AiMesh router. So you’d best use it in a mesh when you have already gotten your home wired.

The two routers share similar performance levels, both as single routers and mini NAS servers. Note that I tested the GT-AX11000 much earlier using a significantly older firmware. 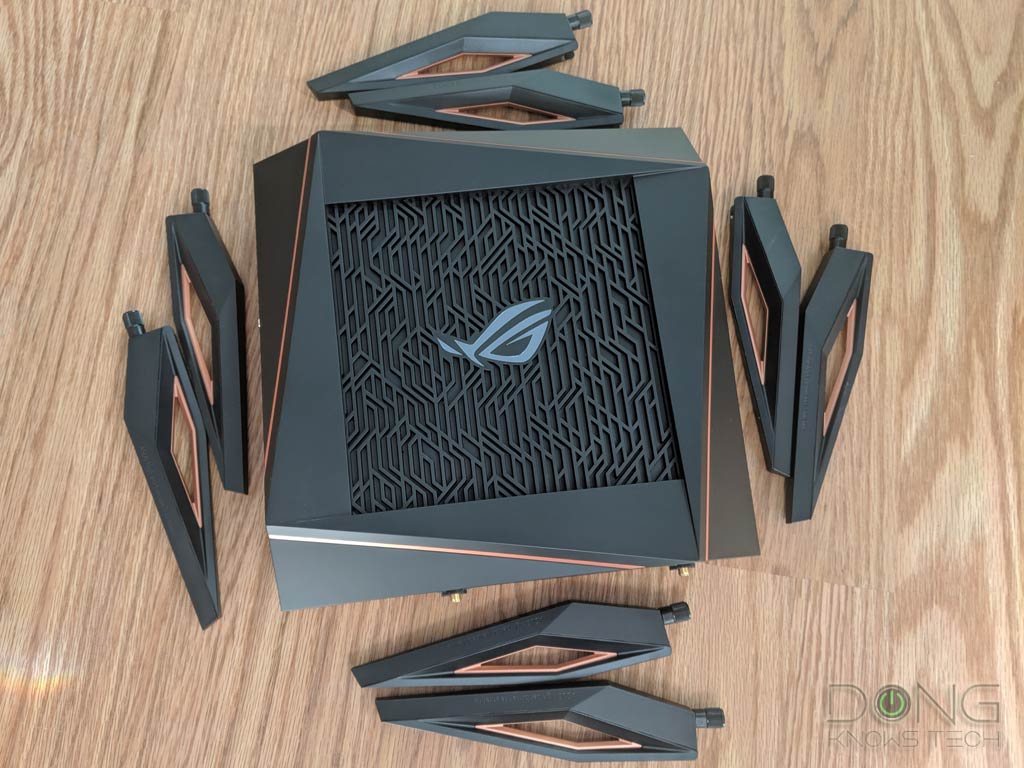 Fast and reliable Wi-Fi performance with an excellent range 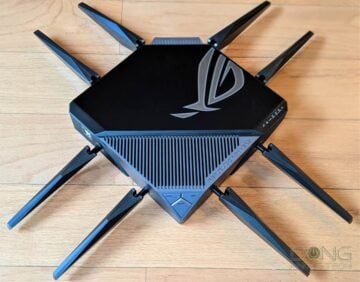 For existing 5GHz and 2.4GHz clients, either of these two will work well as a single router. They are very similar, in fact. Sure the GT-AX11000 has more bandwidth on the 5GHz band, but in most cases, you’ll experience no difference. That’s just the nature of tri-band.

But if you have 6GHz clients, even just one, the GT-AXE11000 is a must-have. The other doesn’t have support for this frequency at all.

If you decide to go with full wireless in a mesh setup, then the GT-AX11000 is a better choice. Use the GT-AXE11000 only if you opt for a wired backhaul. That is, if you want to make sure your investment is worth it — it will work in a wireless setup. 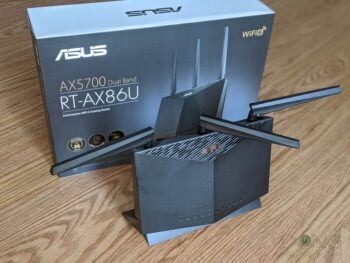 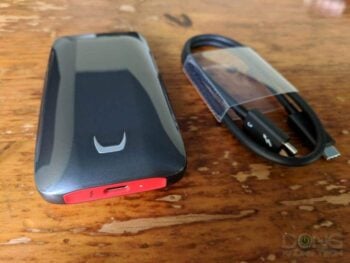 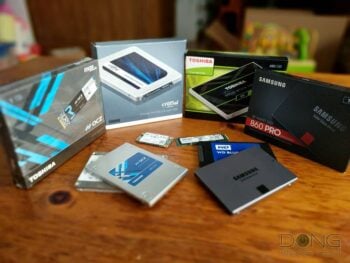 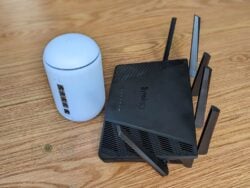 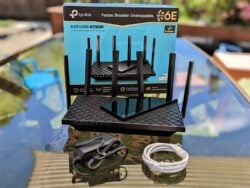 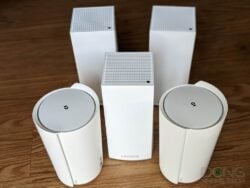