You will likely hear a lot of cheap superlatives about this new mesh — “lighting fast” is among sure bets — but here’s the real deal: It’s the Deco XE75 with a 2.5Gbps Multi-Gig (WAN/LAN) port.

As I briefly mentioned in the review of the Deco X4300 Pro, there will be more “Pro” hardware coming from the networking vendor, and they all have one thing in common: The support for Multi-Gig.

Specifically, take an existing system (such as the Deco XE75 in this case) and add Multi-Gig support it, and you get a new Pro version — this Deco XE75 Pro you’re reading about. The question, though, is always, “how many Multi-Gig ports are there?”

And here’s the bottom line: Much that TP-Link tries so hard to create a “wow” effect, there’s nothing earth-shattering about the Deco XE75 Pro. It’s not even noteworthy, making the $100 extra cost over the previous version poorly justified.

The headline above says it all. The Deco XE75 Pro is the same as the Deco XE75 plus a 2.5Gbps port that can work either as a WAN (to host a fast internet connection) or a LAN (for a fast local device.)

“Or” is the keyword here since you can’t have both. For that, you’d need two or more Multi-Gig ports.

While there will be TP-Link hardware with multiple Multi-Gig ports, a single-port approach will be prevalent. That’s the case for all hardware vendors. If you don’t believe me, here’s the list of almost all other existing Multi-Gig home Wi-Fi broadcasters.

Like any wired standards, you need the same speed grade on both the in and out ends to truly experience it. With just a single port, this type of hardware is close to a Multi-Gig nothing burger. They are better than pure Gigabit hardware, but in real-world usage, they make almost no difference.

With that, let’s check out the Deco XE75 Pro’s hardware specifications.

The two are identical with one exception, the Deco XE75 Pro has one 2.5Gbps port and costs $100 more. There’s almost no situation where you’ll see the benefit of that extra cost.

The vendor will pick and choose to prop up the hardware. But it makes no sense if you pay attention. There’s not much you can achieve with a single 2.5Gbps port.

Specifically, with that single low-grade Multi-Gig port, the Deco XE75 Pro can:

In either case, the best you can experience is still:

The point is, in most cases, you’ll see no difference on a single client where the router will likely cap at Gigabit anyway, just like the case of the Deco XE75 (the non-Pro version.)

To be fair, if you have a 2.5Gbps broadband connection, the Deco XE75 Pro can deliver full Gigabit to two clients simultaneously. But most users don’t have faster-than-Gigabit broadband, and if you do, you’d likely look for a real-deal router with two or more Multi-Gig ports anyway — I speak from experience.

In short, there’s no way to get a real Multi-Gig connection out of the Deco XE75 Pro, just like the case of the Deco XE75. And all that makes the new former somewhat of a ripoff.

The two share the same firmware, Wi-Fi settings, network configurations, and features. You must use the Deco mobile app for the setup process and ongoing management. So on and so forth. You can find out more in my review of the Deco XE75.

Like all Deco sets, the new Deco XE75 Pro has little to offer in features and settings by default. If you want more, you’ll have to pay for HomeShield Pro, which requires a subscription. But even then, the mesh still has much less to offer than TP-Link’s Archer routers.

Considering the fact that the Deco XE75 proved an excellent system in my testing, it’s safe to say the Deco XE75 Pro will likely pan out the same. So the only question is if the 2.5Gbps port is worth the extra cost. And that’s your call. 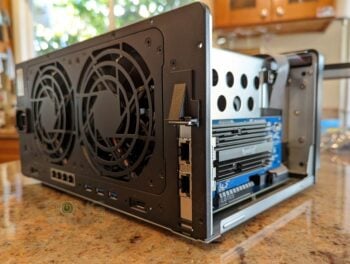 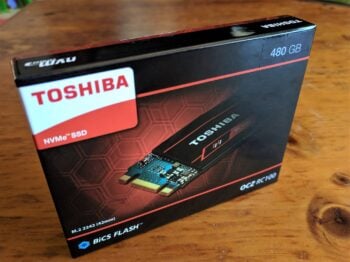 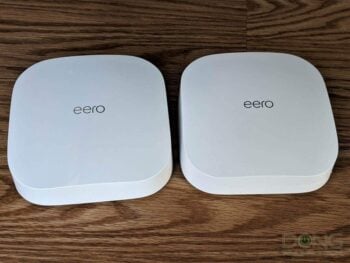 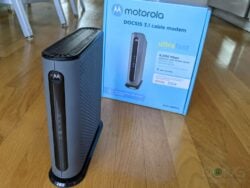 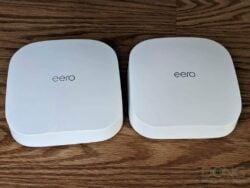 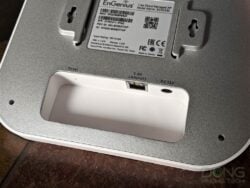