The TRENDnet TEG-S750 Multi-Gig Unmanaged switch is almost everything I wished its cousin, the TEG-S762, had.

On the downside, TRENDnet TEG-S750 has one port fewer — it’s a 5-Port 10Gbps Multi-Gig switch — despite sharing the same physical size and weight as the TEG-S762.

But five ports might be all a home would need. It allows you to add up to four super-fast connections to the local network. Most homes don’t have more than four wired devices anyway, and in those that do, chances are the majority still use the common Gigabit standard.

So, for a reasonable price tag of around $330, the TRENDnet TG-S750 is an excellent buy for those wanting to get ahead of the speed curve, especially if they have 10Gbps broadband. Get one today!

The TRENDnet TEG-S750 shares the same physical size as the TG-S762. It looks like a typical network switch with five front-facing ports.

However, what sets it apart is the fact that all five of these ports can handle up to 10Gbps. You use one of them to connect to an existing network, preferably another 10Gbps port of a router, and now you can add another four super-fast wired devices to the network.

Like the case of the TG-S762, the TG-S750 is also mostly hollow, with ventilation openings on its left and right sides. The switch has no internal fan, which means it’s quiet and has fewer parts to break.

Both of these are unmanaged switches. They will work right away as you plug them into an existing network. As a matter of fact, they work together, too.

Like all unmanaged switches, there’s nothing to set up the TRENDnet TEG-S750.

All you have to do is connect it to an existing network using one of its ports as the uplink connection. Since all of these ports are 10Gbps, you can use any as the up-link. Then, plug the switch into power, and it’s ready.

The TEG-S750 has no web user interface or application. It has no features that require user interaction. All of its ports work at the same level and have equal bandwidth.

For this review, I used the TRENDnet TEG-S750 intensively for a couple of days, and it didn’t disappoint.

Like previous Multi-Gig switches, its sustained speed didn’t reach the full 10Gbps (10,000Mbps) but was quite close, as shown in the chart below.

Other than the official tests, I also tried it with a few 5Gbps Multi-Gig devices, and it sustained at around 3500Mbps.

That said, the TRENDnet TEG-S750 wasn’t the fastest Multi-Gig switch I’ve tested, but for its costs, it’s plenty speedy enough. It also ran relatively cool in my trial — I could feel the extra warmth on it during heavy operation but not as warm as many other switches I’ve worked with. 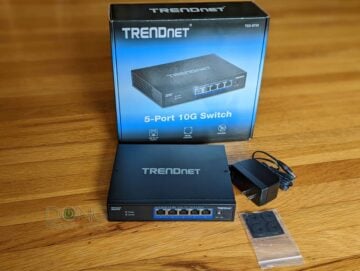 For the cost, the TRENDnet TEG-S750 is an excellent 10Gbps Multi-Gig switch.

If you have gotten your home wired and have a Multi-Gig broadband connection that you want to get the most out of, this little switch is an easy choice. Get one! 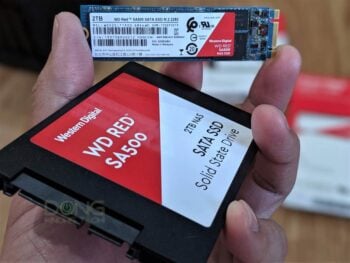 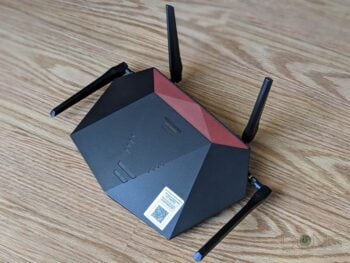 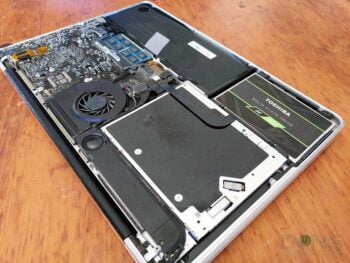 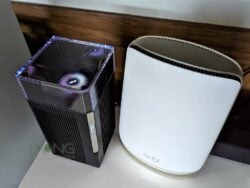 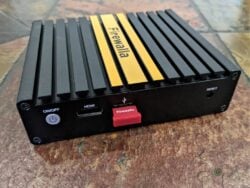 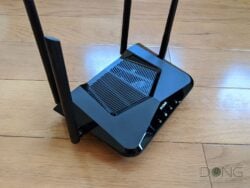